From The Inside – Beth Orton 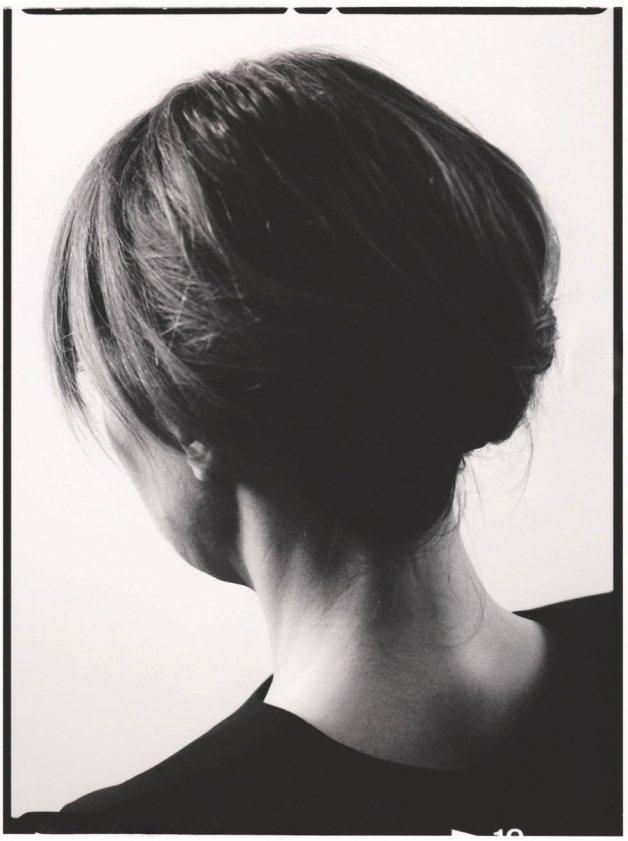 There’s a natural effervescence about Beth Orton that is captivating. She doesn’t look like she needs a sugar rush, but over a can of ginger beer in an East London boozer not far from her home, she sparkles and fizzes throughout our conversation. It’s been about three years since her last interview – six since her last album – and though she admits she’s super nervous, you can tell she’s glad to be back at work.

‘Sugaring Season’ is the first album Beth has released since the birth of her two children. Since 2006’s ‘Comfort Of Strangers’ she’s clearly had other priorities than making music, but evidently it’s just that experience of having no time for herself that has led to a newfound appreciation for her craft. “Thank God there was no time,” she begins, “because the time that that has given me has meant that I’ve actually been able to go further in to what it is that I do and develop it, I think, beyond what I would have otherwise.”

In the time Beth has been out of the public eye, her beloved folk music has had something of a renaissance in the UK – Laura Marling mirrored Orton’s Mercury nomination and BRIT award, while Mumford And Sons are busy taking over America, one banjo at a time. It’s certainly more prevalent and popular now than at Beth’s peak – when she was something of an anomaly in the charts – when she suggested folk music was a “horrible embarrassment”. What did she mean by this?

“Here’s the thing, right: it IS,” she smiles. “It’s brilliantly embarassing. Look, folk music is innate in what I do. I love folk music, okay, and I am passionate about good folk music, but I fucking abhor shit folk music. Under the banner of folk, a lot of evil is done,” she laughs. “Beautiful folk is just one of the most amazing experiences known to human life – Nick Drake, John Martyn, or reams of extraordinary people beyond them. I’m not sure where I said that, but I think I embraced the uncoolness of folk. I hope I did.”

But, Clash asks, isn’t the nature of folk to not be cool? Isn’t it inherently aloof?

‘Sugaring Season’ is out October 1st on ANTI.