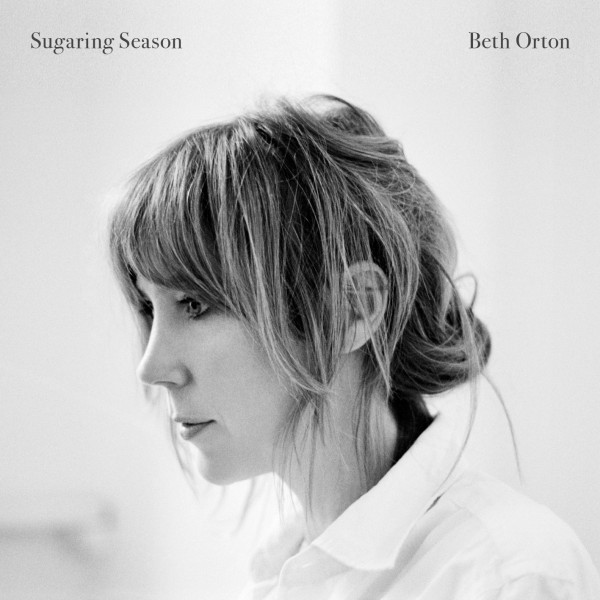 One line on Beth Orton’s magnetic new record, “Sugaring Season,” captures the essence of the British singer’s approach. It comes during “Something More Beautiful,” a meditation on the ways in which we process emotions: “Take your time in the morning light,” she sings in her gently husky voice, words flowing with an easy grace. That essence runs through the entirety of Orton’s first record in six years, and the best of her career.

Accompanied by a killer band featuring guitarist Marc Ribot, drummer Brian Blade, banjo expert Sam Amidon (her husband) and others, Orton has fully left behind the electronica foundations of previous records on “Sugaring Season,” though she collaborates with longtime creative partner Tom Rowlands of the Chemical Brothers on the lush “Call Me the Breeze.” In its wake is an honest commitment to a soft, soulful sound equal parts Roberta Flack and the Fairport Convention, whose singer Sandy Denny is an obvious Orton touchstone.

Unlike more successful British soul imports of the last decade, Orton’s an understated presence, even if her voice has more character and personality than some of her island counterparts. She lacks the vocal heft of Adele and the hearty confidence of Amy Winehouse, but makes up for it in both phrasing and patience, both of which temper “Sugaring Season” with a well-earned depth. Moving with a Kurt Weill-ian sense of drama, she waltzes through “See Through Blue,” only to pull back a moment later. The minor-key ballad “Last Leaves of Autumn” turns on a predictable metaphor — falling leaves as symbol of the life cycle — but somehow manages to avoid cliché, and “Mystery” feels like a lost Nick Drake classic. Combined, Orton has crafted an enduring, understated gem of a record, one that deserves an audience as broad and dynamic as her talents.

Albums are rated on a scale of four stars (excellent), three stars (good), two stars (fair) and one star (poor).