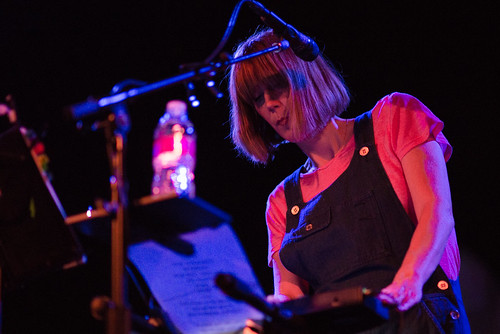 When Beth Orton stepped onstage at the Triple Door on a Thursday night, it was a night of great change for the Norfolk singer. Bathed in a gauzy lighting display seemingly pulled straight from an Animal Collective production, Orton acknowledged that it was a quite significant night for her: “My countrymen are all cunts,” she said with only the slightest hint of humor. “If my daughter were here, she would tell me not to use the ‘k-word’, but I think it’s pretty appropriate here.” Orton, of course, was talking about the Brexit – the result of the referendum was being confirmed as her set was going on – but it’s telling that her associated anecdote was about her family, the other major change in Orton’s life in the last decade. Her newest LP, this year’s Kidsticks, is a stark departure from anything else in her catalog, not least the trad-folk LPs that preceded it, reflecting the shifts in her own life as she transitioned from a major player in the ’90s UK dance scene to a long-running folk singer. But like the album, Orton’s performance at the Triple Door had little in common with any of her previous tours, reshaping her songs around her electronic accompaniment in favor of the acoustic guitar that has long anchored her. 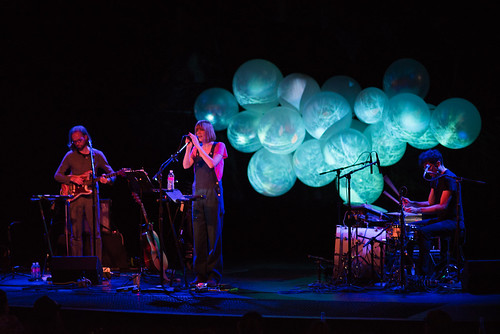 Much of the discussion around Kidsticks has centered on the idea that it’s Orton’s “return” to electronic music, which is only somewhat accurate. While her previous two LPs, 2006’s Comfort of Strangers and 2012’s Sugaring Season, were as conventionally folk as Orton’s songs had ever been, the truth is that Orton’s electronic influence, particularly that on 1996’s Trailer Parkand 1999’s Central Reservation, was always more textural, often augmenting, but never overshadowing, her acoustic songwriting. Decidedly, this is not the case with Kidsticks, an album dominated by synthesizers, loops, programmed beats, and other tools that are far more Chemical Brothers than McGarrigle Sisters. Accordingly, Beth has traded out the team of in-demand roots musicians from her last tour for the pair of guitarist Grey McMurray and drummer Chris Vatalaro, whose versatility with the various electronic textures of their setups greatly expanded the range of the trio format. Orton too has widened her palette, spending twice as much time behind a sampler than she did behind her acoustic guitar that night. 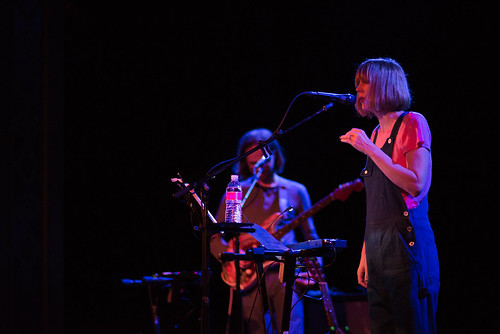 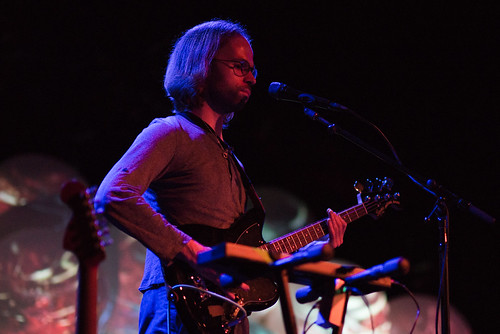 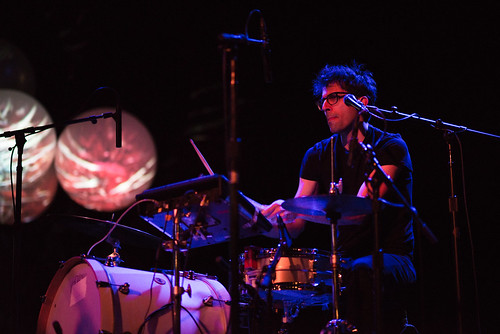 While the tour features one of Orton’s most singular stage productions and band lineups, it was striking just how cohesive the set flowed from song to song and effectively underscored the narrative of Orton’s return (of sorts) to electronic music. For every dazzling burst of color fromKidsticks (“Petals”, “Moon”, “1973”), there was a counterpart of spacious greys from Trailer Parkor Central Reservation, some of which doubled down on their buzzing atmospheres (“Touch Me With Your Love”, “Galaxy of Emptiness”), some of which went even more spartan than their album arrangements (“Stolen Car”, “Blood Red River”, an effortlessly languid “She Cries Your Name”). At the core of it all though was the constant of Orton’s voice, which remains her greatest strength and, along with Beth Gibbons and Shara Nelson, one of the key female British voices in the latter half of the ’90s. Equal parts elongated and staccato, reedy and melismatic, Orton’s voice has proven to be her musical signature, adept at every scenario she’s put it in, even if her songwriting has not always been as consistent. And to quote the singer once more on the Brexit – “It’s like your husband: you don’t always need him around, but you always need to know he’s there” –  Orton’s voice was the lynchpin of her Triple Door performance and the vehicle that makes departures like Kidsticks – two decades into her career, no less – not just more palatable, but more admirable. 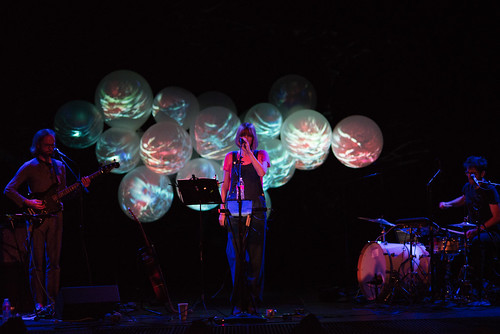 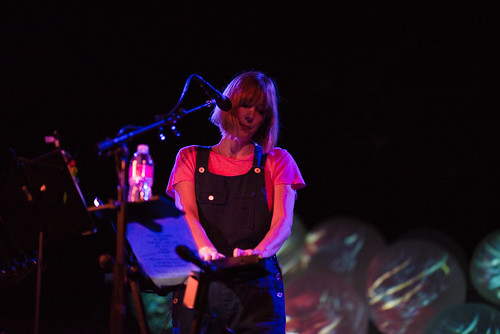 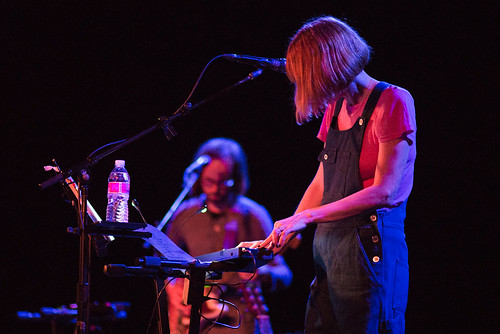 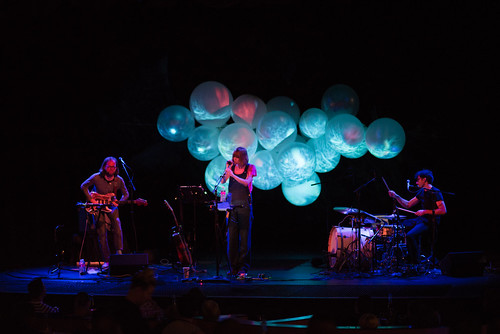